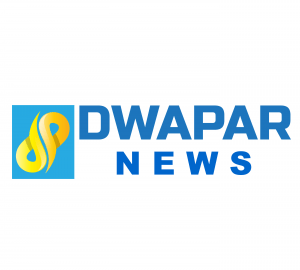 Home Bollywood I have powerful roles in my upcoming films Trahimam and Shatranj: Ekta... 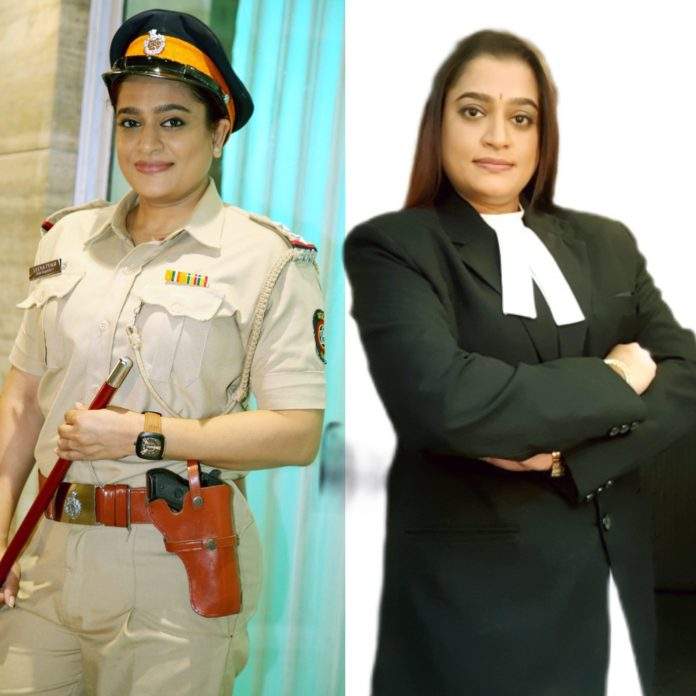 She will be seen in Dushyant Pratap Singh’s films Shatranj and Trahimaam. She has played a cop in Shatranj and a lawyer in Trahimaam. Hiten Tejwani, Kavita Tripathi, Pankaj Berry, Hemant Pandey, Ashutosh Kaushik, Shawar Ali, Rajkumar Kanojia and Zaid Khan are also a part of Shatranj.

Arshi Khan, Mushtaq Khan, Adi Irani, Pankaj Berry are also a part of Trahimam. Trahimam is a Courtroom Drama, and Ekta plays a lawyer. The actress said, “I love the fact that my role in the film commands authority and everyone gets scared as she enters the courtroom.”

Talking about the upcoming projects the actress has International projects lined up in the future. She said, “Currently, I can’t talk about those projects, but will soon talk about them.”

Her other film ready for release is Khali Bali with director Manoj Sharma. The film has Dharmendra, Rajniesh Duggal, Kainat Arora, Madhoo, Vijay Raaj, Rajpal Yadav. Ekta added, “Dushyant Pratap is planning to release both the films together on the same date. Hoping that audiences will enjoy my work in both films.” 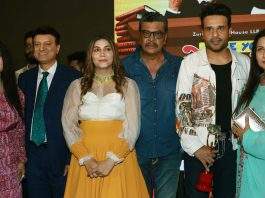 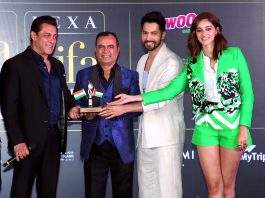 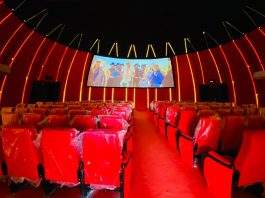 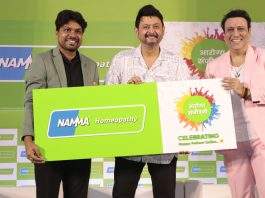 Govinda and Swwapnil Joshi came at the success celebration of Namma...