For the last 6 consecutive years, the Central Government had a list of demands for the State Government. But no one has given any answer to those demands. Demonstrations were held for the demands of the fighters, in which allies of the Jai Hind campaign under the Sangram Foundation took part from all over the country.

During the demonstration, Mukesh Khanna said, “What is the reason for the government ignoring the legitimate demand for the freedom fighters. Why are names like Bhagat Singh, Chandrashekhar Azaad not given Bharat Ratna? Why are government schemes not run in their names?”

Gopal Singh said, “It is unfortunate that despite 6 years of continuous efforts, the government’s lack of attention shows his indifferent attitude towards the freedom fighters.”

Deepak Tripathi said in the press conference, “If the demands of the campaign are not accepted, then we will continue our demonstration and we will continue our democratic efforts till the government does not respond. He told whether the demands of Bharat Ratna, naming of national highways, detailed mention in the syllabus etc. are not justified for the freedom fighters and if not, then the government should openly talk about it. If our demands are justified, then action should be taken immediately.”

Jai Hind Abhiyan from Mumbai had hundreds of its allies standing for the whole day at Jantar Mantar for their freedom fighters.

Mukesh Khanna said, “We have placed our demand, now we are waiting for the reply of the government.”

Ekta Jain: Jodhpur is a beautiful city; I love the ancient forts and palaces

Praveen Sagar, Mind Power Trainer: It is time to explore your ‘potential’ 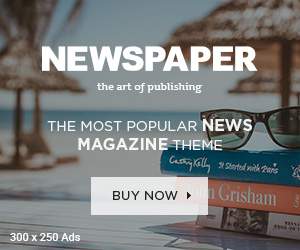